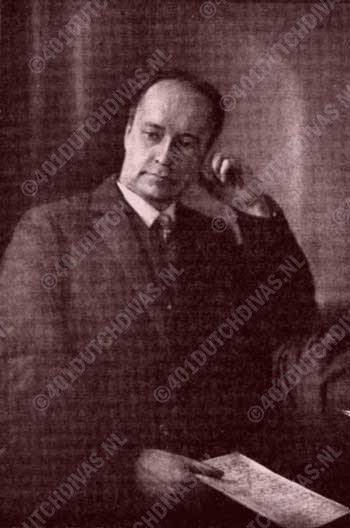 Max Kloos studied first piano, afterwards singing, when his talent became evident. He settled down in 1913 for a year in Frankfurt as concert singer and pedagogue. Afterwards he settled down in Hilversum (the Netherlands). He appeared in lieder evenings and appeared in oratorio at home and abroad. He mastered a great repertoire, sang many times the part of Christ in the St Matthew Passion and was seen as the successor of Messchaert.