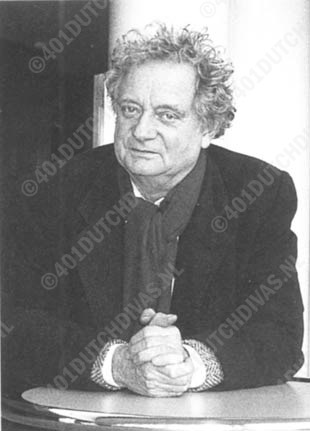 Jan Derksen had already sung in many Dutch radio concerts, when he in 1965 made his debut in Trier. Later he joined the 'Dutch Operastichting'. He performed the great baritone parts in Verdi operas, in the 'Veristic repertoire' and a.o. he interpreted the role of Wozzeck (Alban Berg). Later he also sang as tenor (!) in roles as Canio (Pagliacci), Cavaradossi (Tosca) and Parsifal. He co-operated at the first performance of Houdini (1977, Peter Schat). He appeared numerous performances abroad.