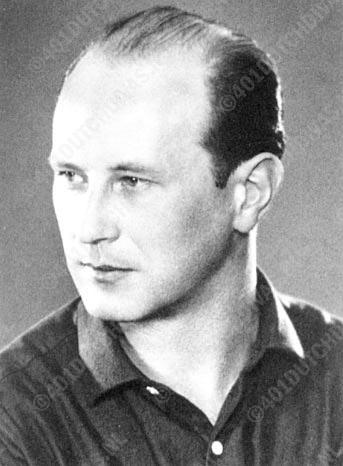 Bert Bijnen made his opera debut with Opera Forum, the predecessor of the present-day Nationale Reisopera, a company which he joined for over 12 years. The debut took place on October 30th 1955 in the Twentse Schouwburg at Enschede with the opera De barber of Sevilla, in which Bert Bijnen performed the role of Fiorello. He joined this company until 1967. 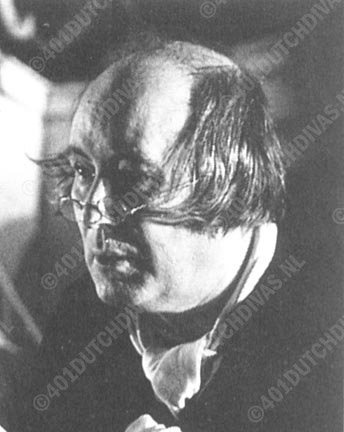 Bert Bijnen co-operated in several productions of the Holland Festival. In 1962 as Tereus in Philomela of Hendrik Andriessen, in 1965 as Armand in Jean Lévecq of Guillaume Landré, in 1967 as Plutone in L'Orfeo of Monteverdi and in 1969 as L'empereur in Le rossignol of Strawinsky. He appeared also in opera companies abroad. His last appearance in the Netherlands was at January 13th 1973. He sang then the title role in Bluebeards Castle of Bela Bartok. An one-act play with only two roles ... a masterpiece. Judith was performed by Nelly Morpurgo and the prologue was spoken by the actor Jules Croiset.