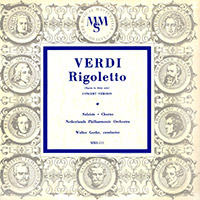 •
Additional information on and photos and recordings of  Willem van der Sluys are very welcome. Should you have such documents, you are welcome to contact us at Dit e-mailadres is beschermd tegen spambots. U heeft Javascript nodig om het te kunnen zien.