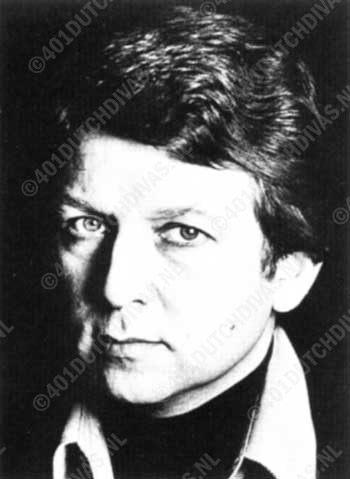 John Vierkens joined from 1970 the 'Dutch Operastichting', where he appeared in a various repertoire. He performed the role of Figaro, as well in 'Il barbiere di Siviglia' of Paisiello, as in the one of Rossini, he sang in works of Mozart (Guglielmo in 'Cosi fan tutte'), Verdi, Bizet, Richard Strauss and Johann Strauss, Offenbach, a.o. He also appeared as concert- and lieder singer and was to hear in 'L'enfant prodigue' (Debussy) and 'Messe solonelle de Sainte Cécile (Gounod).