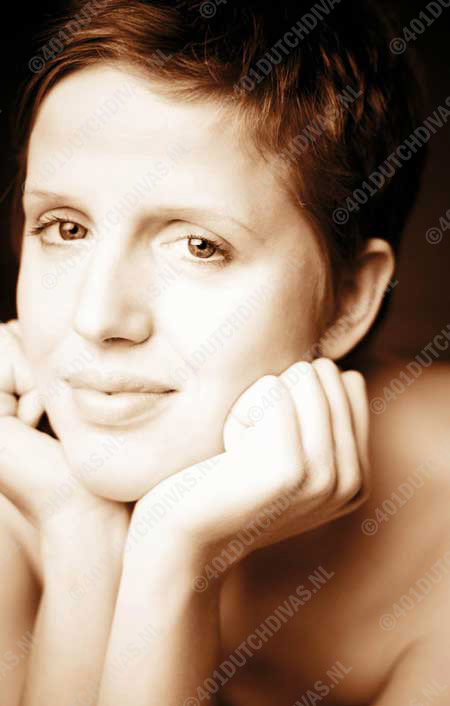 Cora Burggraaf was born in 1977 in Oosterhout, a village in the province Noord-Brabant, moved house on her 17th to the big town, The Hague, to follow there her musical training at the Royal Conservatory (Koninklijk Conservatorium), where she studied with Maria Acda and finally completed a Masters Degree in Music with distinction. She subsequently joined the Benjamin Britten International Opera School at the Royal College of Music, and completed her studies at the National Opera Studio in 2004. She currently studies with Sasja Hunnego and Lillian Watson. She has participated in masterclasses with Elizabeth Söderström, Margo Garrett, Thomas Quasthoff, Roger Vignoles, Thomas Hampson and Sir Thomas Allen.

Her concert performances include the Maggie Teyte Prizewinner’s Recital at the Linbury Studio, Royal Opera House, Beethoven’s Ah perfido and Egmont Incidental Music with the London Mozart Players with Andrew Parrott conducting, a contemporary music tour to Tokyo, Japan with the Maarten Altena Ensemble and concerts at the Tanglewood Centre, including Bach’s Magnificat soprano I solo under Seiji Ozawa

In recent seasons, she performed with the Rotterdam Philharmonic (Rotterdams Philharmisch Orkest) in John Adam’s Grand Pianola Music, and sang Ismene in Gluck’s Alceste at the Amsterdam Concertgebouw, with the Radio Chamber Orchestra (Radio Kamerorkest) under Frans Brüggen. She has also appeared with the Ensemble Matheus and Jean-Christophe Spinosi in Brest and Paris. Cora regularly gives recitals in The Netherlands, France and the UK.

Concerts in 2005/06 include Schoenberg’s Second String Quartet at the Gergiev Festival in Rotterdam, a concert tour of the Magic Flute with Jean-Christophe Spinosi, Act 2 of Parsifal with Ingo Metzmacher and the Netherlands Radio Philharmonic (Nederlands Radio Philharmonisch Orkest), La Resurezzione with Combattimento Amsterdam, as well as recitals at the Wigmore Hall, London and at the Concertgebouw Amsterdam.

Cora’s operatic appearances include Mozart’s Magic Flute (Papagena) with BBIOS (Benjamin Britten International Opera School ), Handel’s Agrippina (Poppea) for the London Handel Society, Le nozze di Figaro (Susanna) with British Youth Opera under direction of Dominic Wheeler, A Midsummernight’s Dream (Helena) with BBIOS, Mozart’s Il Re Pastore (Aminta) with the Classical Opera Company and Ian Page, Mozart’s Don Giovanni (Zerlina) with BBIOS and Sir Colin Davis, Dido (Belinda) for the Académie Aix-en-Provence, Tamerlano (Asteria) in Bordeaux with Emmanuelle Haïm. Her debut as Zdenka in Strauss’ Arabella at Garsington Opera gained her outstanding reviews, as did her Covent Garden debut as Bella in Tippett’s Midsummer Marriage, for which she was also awarded ‘Most Promising Newcomer of the Year’ by The Observer.

Recent opera engagements include Susanna in Figaro for San Francisco Opera this summer, Zerlina in Don Giovanni for De Nederlandse Opera Amsterdam and Anne Truelove in the Rake’s Progress at the Théâtre des Champs-Elysées in Paris and in September 2008 as Stéphano in Gounod's 'Roméo et Juliette' in Salzburg under Yannick Nézet-Seguin.

For the 2008/2009 season, engagements include Hänsel (Hänsel und Gretel) and Cherubino for Welsh National Opera, Stéphano (Gounod’s Roméo et Juliette) in the Concertgebouw Amsterdam. Further engagements include the leading role in Peter Eötvös’ new opera at the Bayerische Staatsoper, München. She has been chosen as a Rising Star in the ECHO series 2009/2010.

Future concert engagements include recitals at Wigmore Hall, the Frick Collection in New York, Montreal, Barcelona and in The Netherlands. 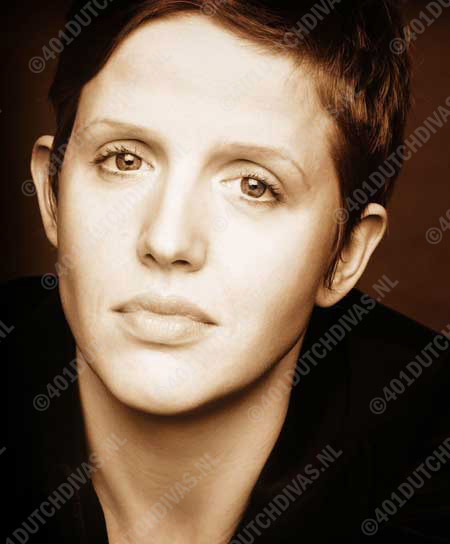 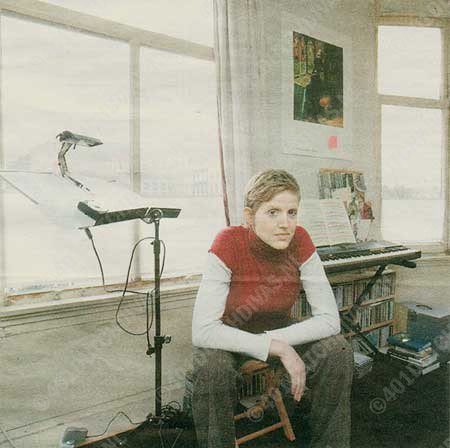